Welcome to Cabarete, Dominican Republic- where good music, good rum, and Latin-caribbean style dancing happens every night of the week. Cabarete is an awesome little town because no matter how you like to have fun, you can have a lot of it! We’re going to give you a short breakdown of Cabarete nightlife for your whole night from dinner hacks to the afterparty.

Nightlife and dining in Cabarete

In this blog we outline the main components of a night out in Cabarete: Dinner, pre-game, dancing, late night food, and afterparty.

***This post is about nightlife but obviously for a good time we like to surf. Some people are nature addicts, fitness junkies, or foodies, and some like to Kiteboard (Cabarete is an amazing world class Kitesurfing destination as well) but the common thread among us: everybody likes to party from time to time- and if you don’t we have plenty other fun blogs for you to read 🙂 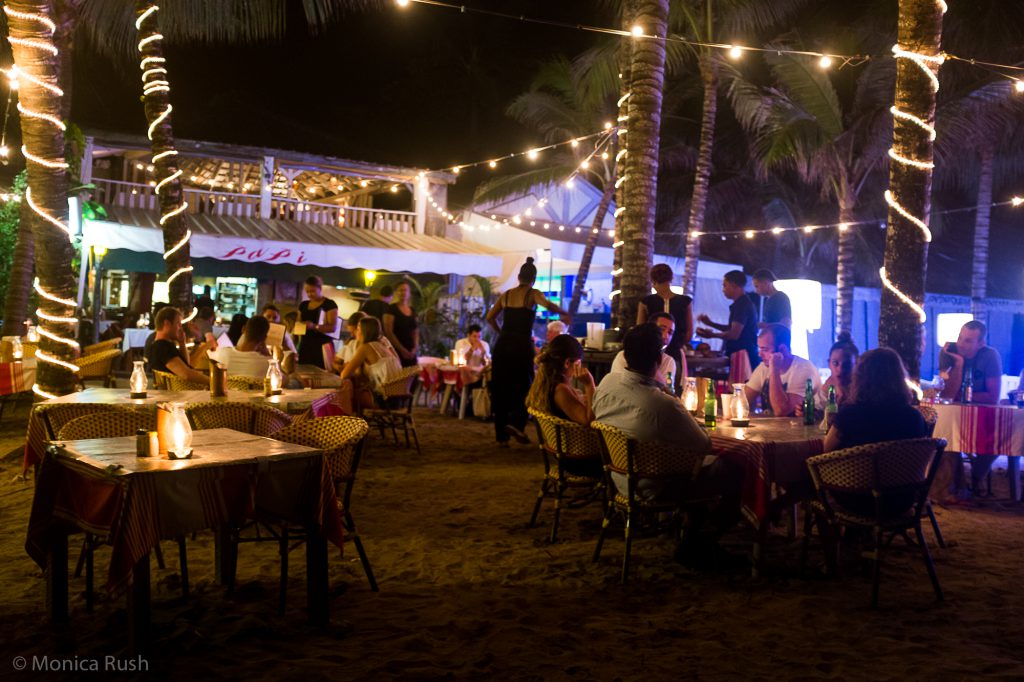 There’re lots of restaurants in Cabarete serving great food and drinks, to keep things short we’ll be going over dinner specials in town since a party night isn’t so much about food as it is about fuel.

How to pregame in Cabarete

Wikipedia has defined pre-game as: the process of getting drunk prior to going out socializing, in a manner as cost-efficient as possible, with hard liquor and cheap beer consumed while in small groups.

On Monday nights VoyVoy has a karaoke night and it’s the perfect pre-game because drinks are 2-for-1 until 11pm. Karaoke night gets really packed so it’s definitely a good time.

The best nights to go dancing are Thursdays and Saturdays. We aren’t sure why Cabarete parties on Thursdays instead of Fridays like the rest of the world  but we figure it has something to do with recovering on Friday to do it again Saturday or maybe the club LAX/Ojo created Thursday night Latin Night and it stuck.

There are several dance clubs on the beach strip of bars and restaurants that make up the main drag of Cabarete. You can choose what music you like best and just walk in and dance. Dominicans love to dance so the music is always something to move your booty to; latin music like salsa, merengue, bachata, reggaeton, and electronic music are usually the favorites. You’ll find really good electronic DJs playing at Leaf Cabarete, reggaeton at Onno’s nightclub, and different kinds of latin music upstairs and downstairs at Lax/Ojo.

Dancing can start whenever you want and goes on till 3am, however the clubs mostly get packed around 12 once everyone has enough liquid confidence in their system. 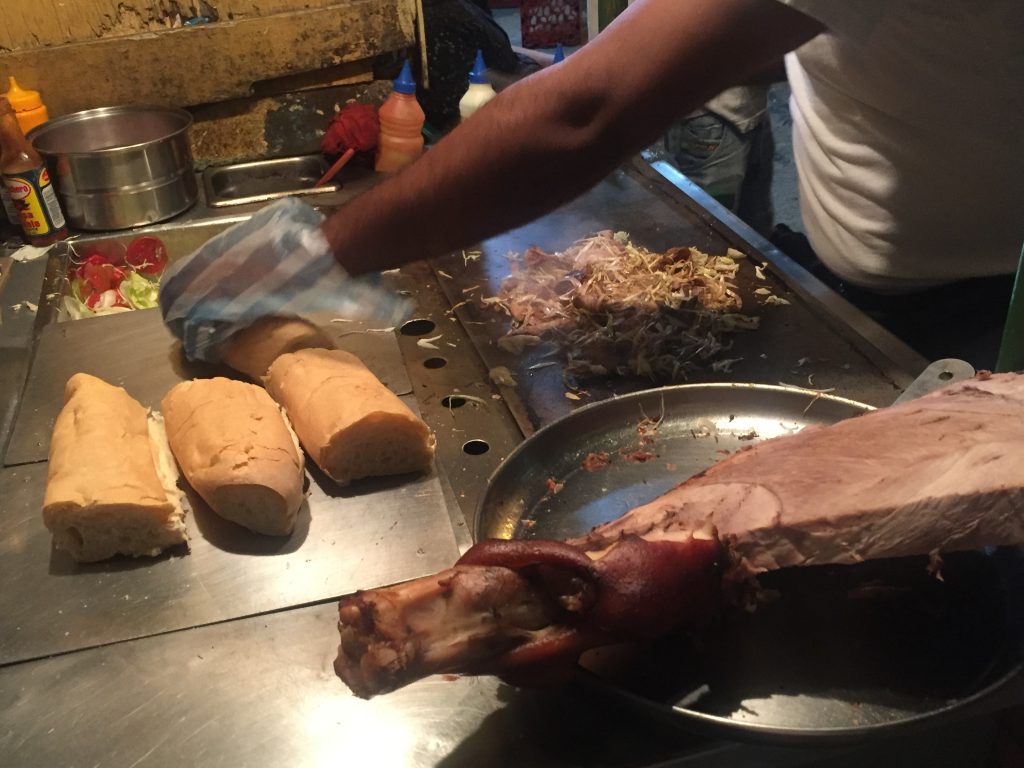 Late Night Food in Cabarete 3-4am

Not everyone makes it to this part of the night but if you do, you only have one option for continuing the party in Cabarete: the Casino. The casino in town has a downstairs for gambling and an upstairs club for dancing.

We want you to have a blast while you’re vacationing here so we gave you the scoop about nightlife in Cabarete.That being said, if the waves are good tomorrow, don’t go out so late and save the day for surf! That’s what we would do at least 😉